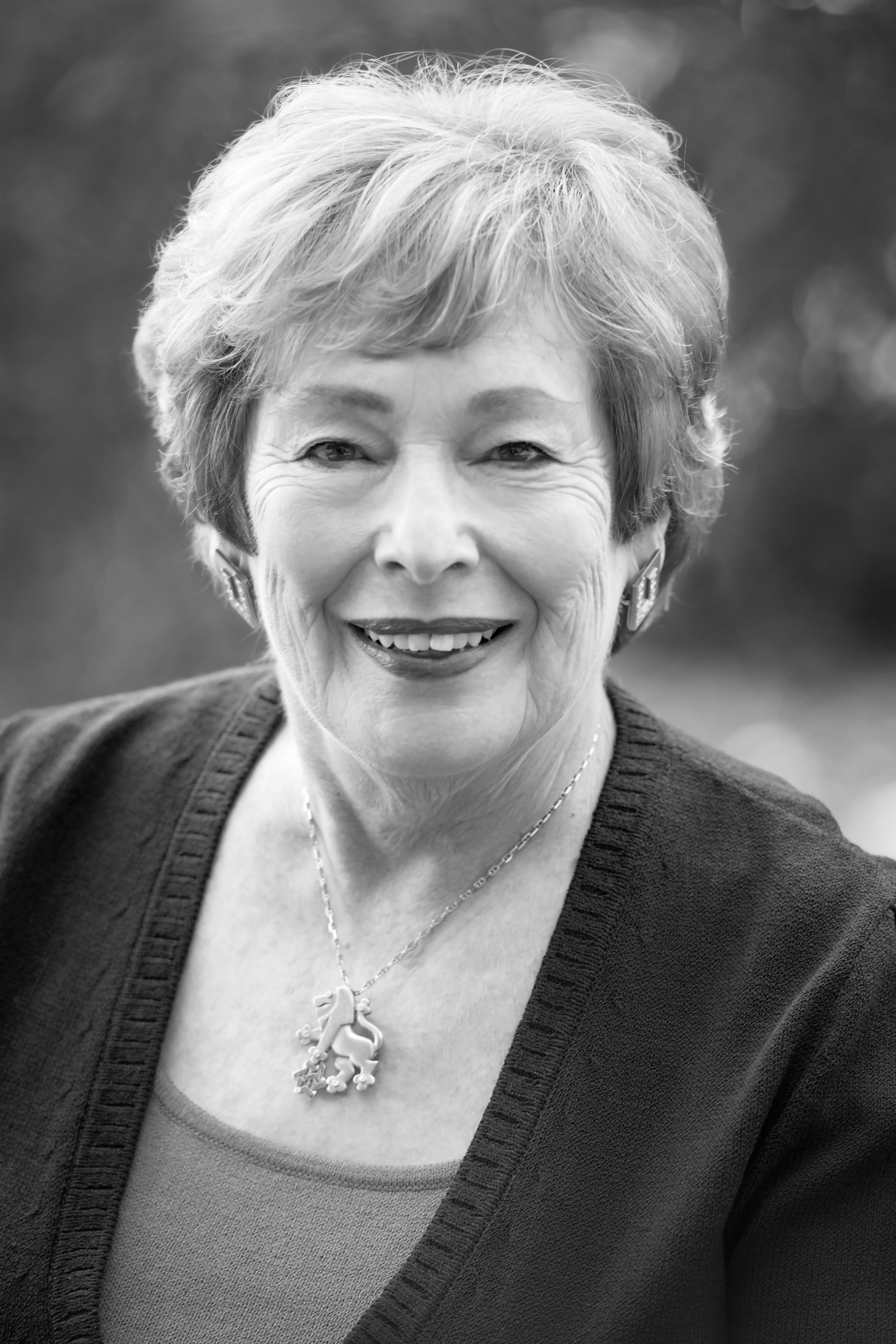 Anita served on the boards of the King David Jewish Day School and the Jess Schwartz Jewish High School. She has also been a mentor at the Jewish Women’s Learning Center.

Anita graduated from Northwestern University in Evanston, Illinois in 1963 where she met her husband Jerome at the Hillel House. As a young mother of 4 sons, Allan, Steven, Michael and Benjamin, she was chapter President of Tamar Hadassah. She received a Master’s Degree in Social Work from Arizona State University in 1978 and worked as a family counselor in the Maricopa County Conciliation Court. She and Jerome have been married 57 years, deriving great pleasure from their family, six grandchildren, and the Jewish community.