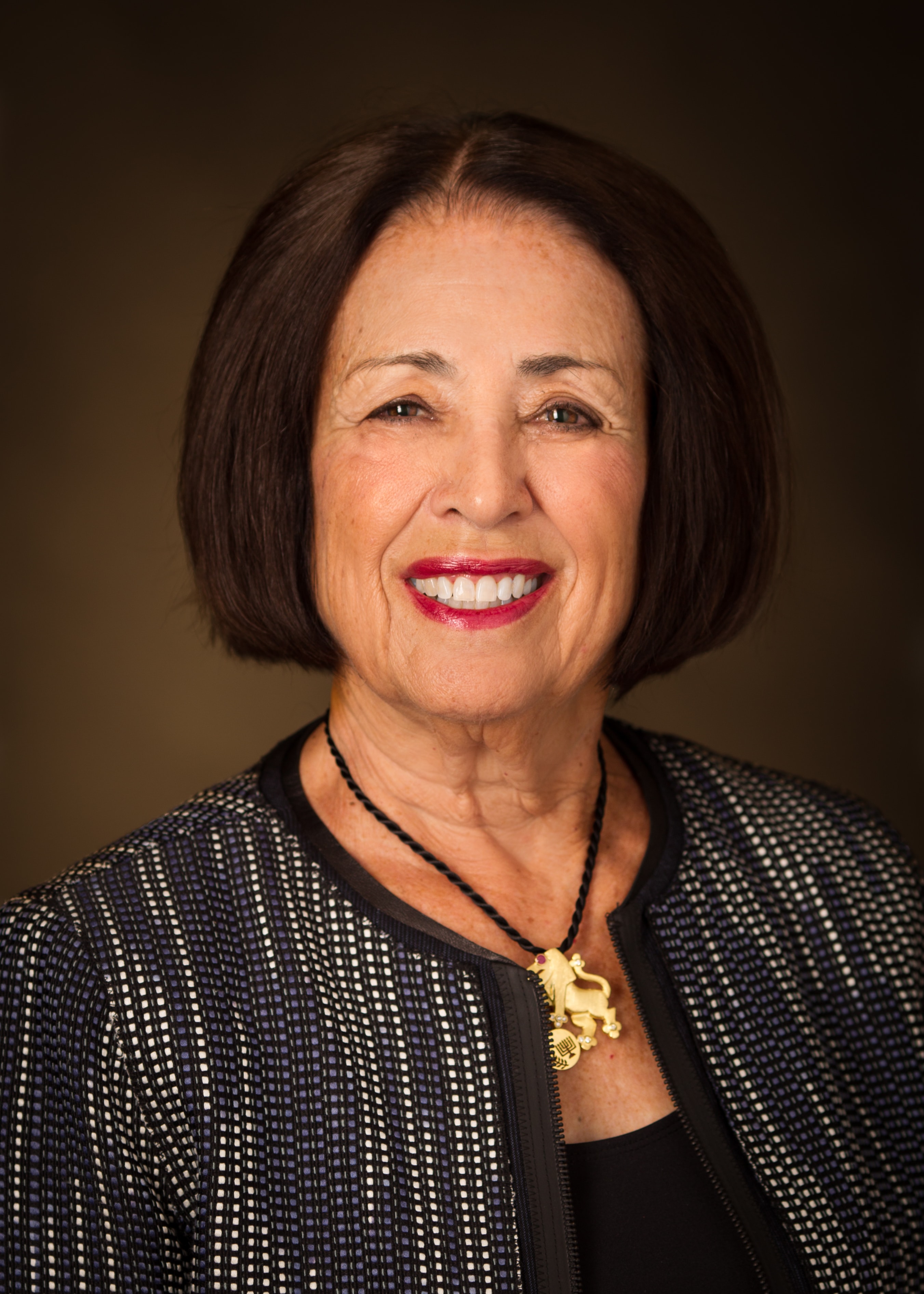 Carol Steinbach has been an active volunteer, committed philanthropist and outstanding member of the Pittsburgh Jewish community for many years. She has long been involved with the Jewish Federation of Greater Pittsburgh serving as Women's Philanthropy chair, Women's Philanthropy Campaign chair, Shalom Baby founding chair, and a member of the Jewish Federation of Greater Pittsburgh Board of Directors. She was also a member of the Holocaust Commission and on the Agency Operations Commission. Carol currently serves as a fundraising team captain, overseeing a team of solicitors. In addition to being very involved in the community, Carol is one of the top solicitors and enjoys being involved in the campaign.

Carol is originally from Pittsburgh and graduated from the University of Pittsburgh. She has been married to David for 56 years. Carol and David have two children and one grandson.