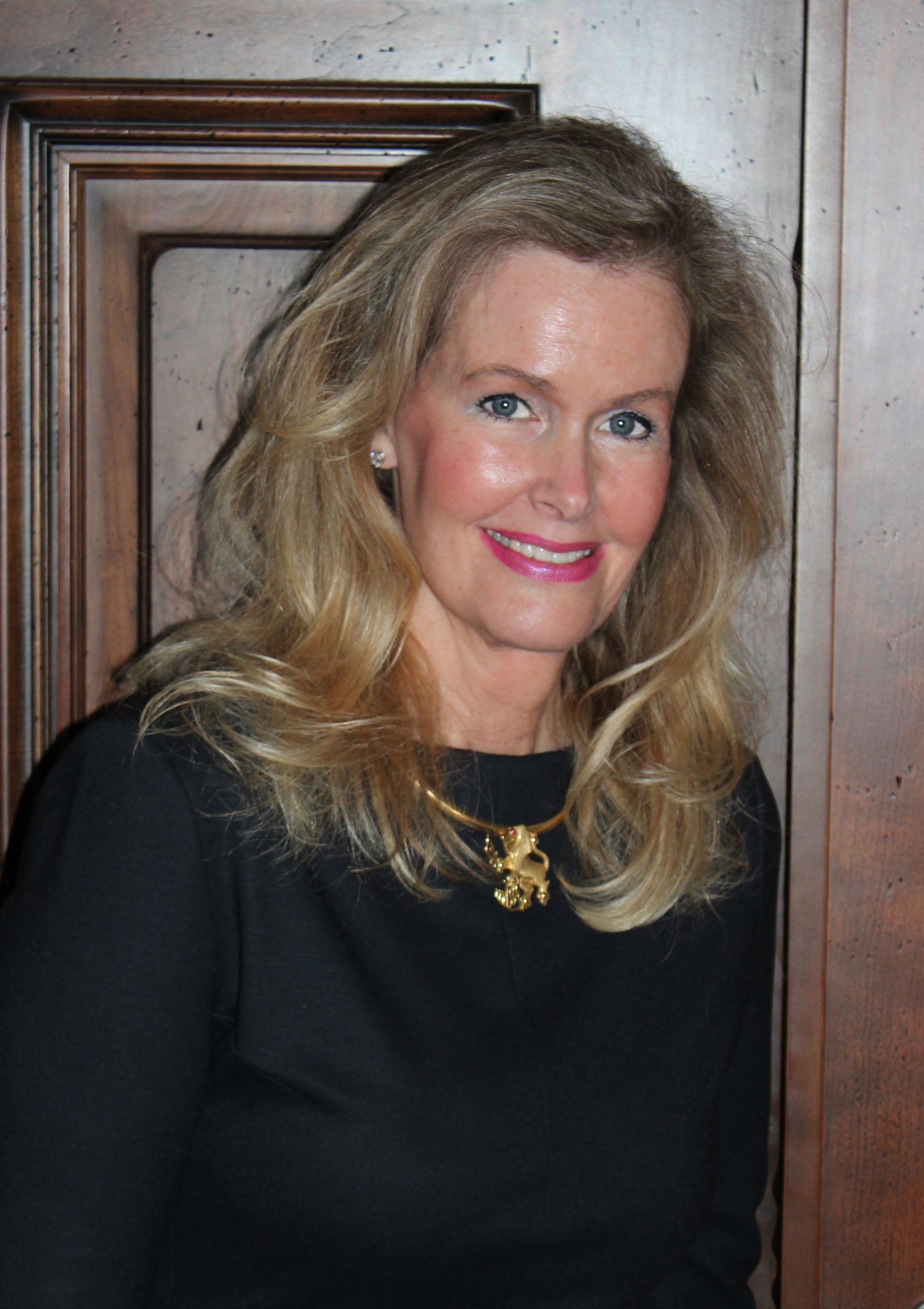 Deanna Evenchik-Brav was born in Memphis, Tennessee, and has called Tucson home for many years. From the beginning of her involvement with the Jewish Federation of Southern Arizona (JFSA), she has demonstrated exceptional leadership qualities and has been a role model to multi-generations of women in our community. She has been a Lion of Judah since 2004 and established a LOJE in 2008. She is the current ILOJC co-chair for Southern Arizona. Her past leadership positions include Women’s Philanthropy chair, Women’s Philanthropy Campaign chair, JFSA Board vice chair, and Campaign chair. She was named JFSA Woman of the Year in 2010. Nationally, she represents JFSA on the National Women’s Philanthropy Board.