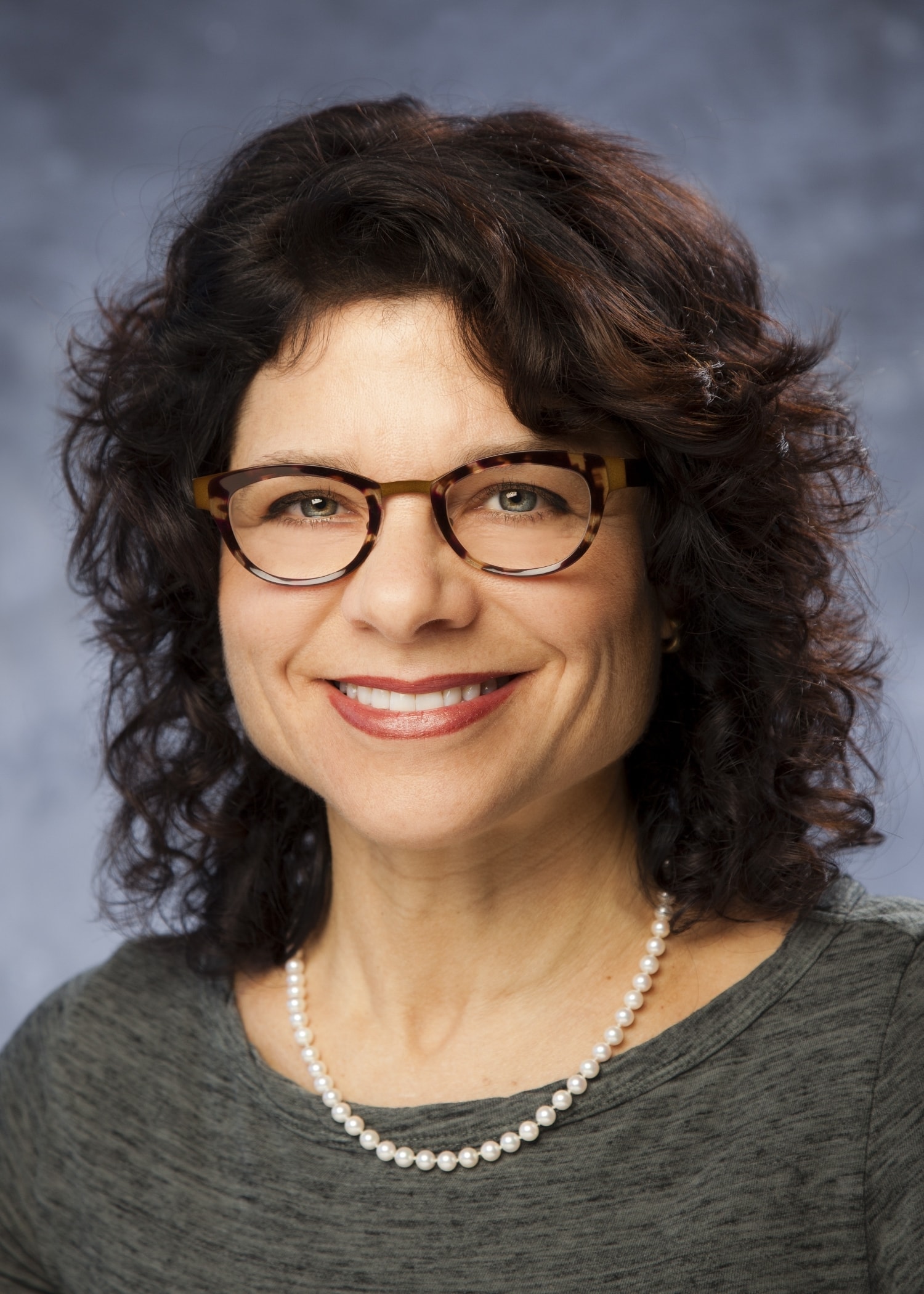 Leslie Shuman Kramer is currently vice president of the Buffalo Jewish Federation. She chaired the 2015 and 2016 Campaigns for Jewish Buffalo, and the 2010 and 2009 UJF Women’s Philanthropy Campaign. She has been a longtime member of Buffalo Jewish Federation’s Campaign Cabinet, where she co-chaired a number of divisions, including Lion of Judah. She is currently co-chairing the Buffalo Israel Experience which will bring a group of over 70 people to Israel in October. Along with her husband Jim, she co-chaired Buffalo’s 2012 New Leadership Mission to Israel.

Leslie is a member of Jewish Federation of North America’s (JFNA’s) National Women’s Philanthropy (NWP) Board. On the NWP Board, she serves as vice chair of Community Engagement and is a past co-chair of the NWP Heart to Heart Mission. Leslie has visited Poland, Tbilisi Georgia, and Israel on several national missions including JFNA Campaign Chair and Directors Missions and NWP’s Machar Mission.