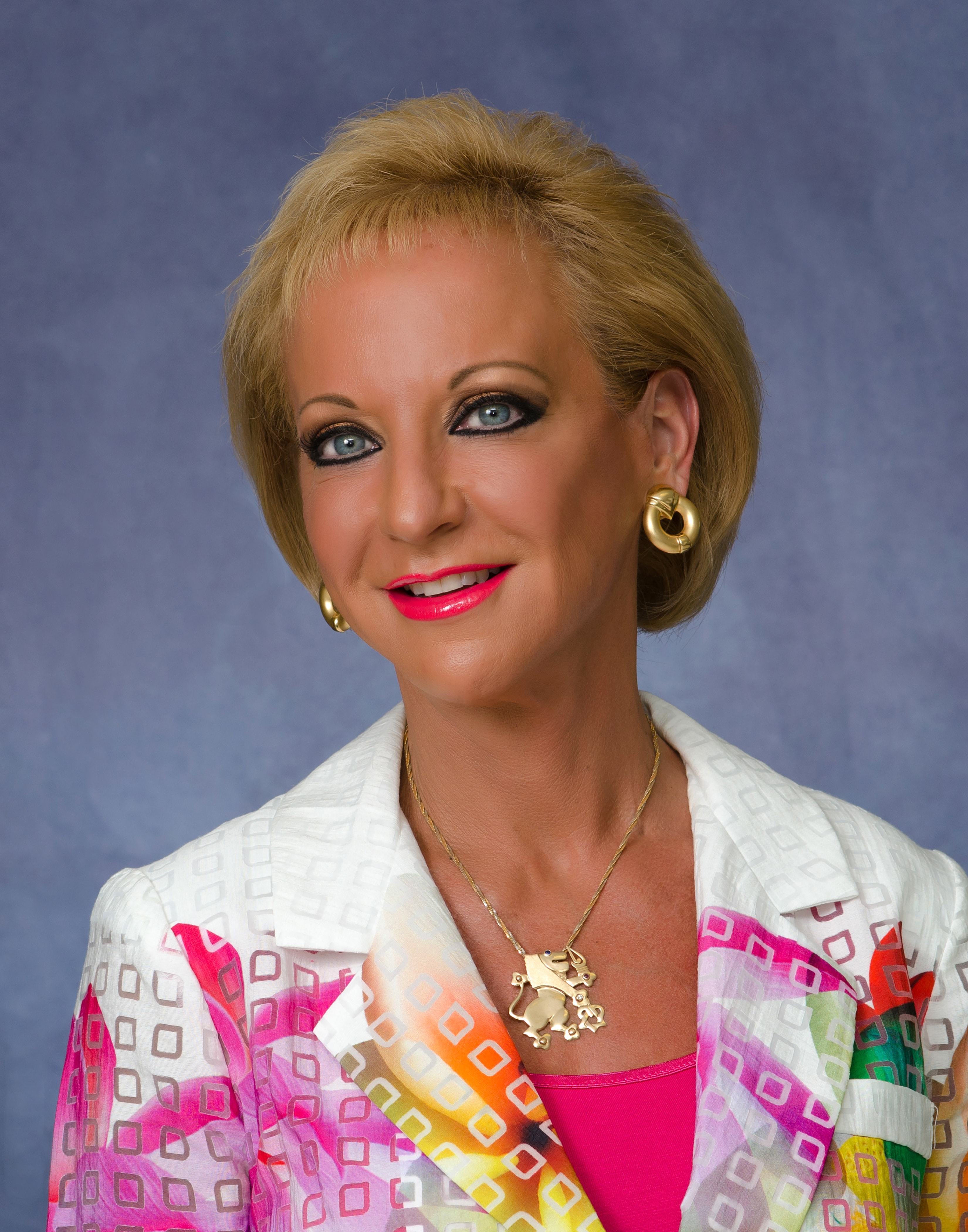 Linda and her husband Steven have two children, Jessica and Lorne.