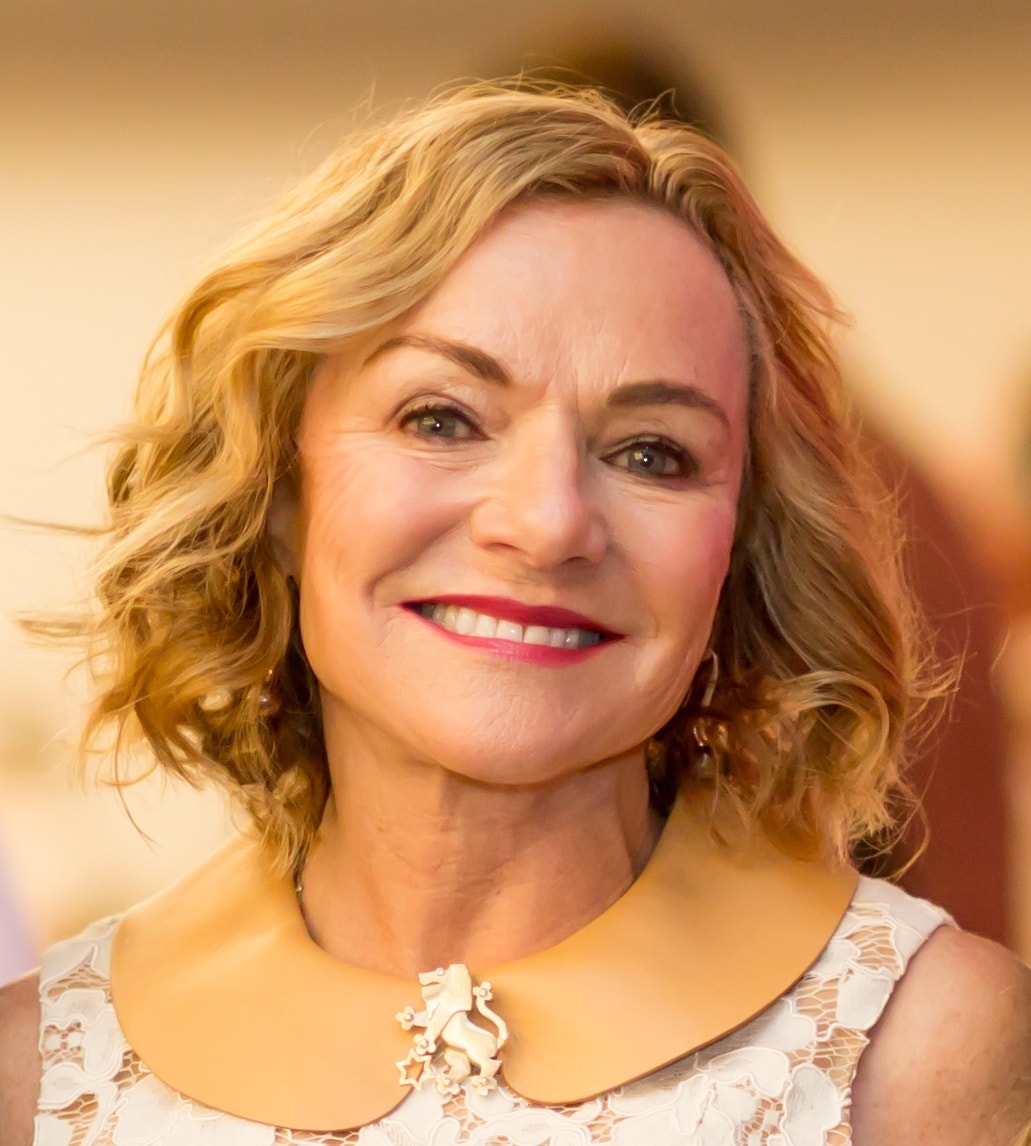 Lori has been involved in many aspects of the Jewish Federation, serving as Marketing director for five years and then transitioning to a volunteer role. She has chaired missions to Israel, served as a chair for the Lion of Judah division as well as the annual Lion of Judah luncheon. Recently, she co-chaired Federation’s 2018 Options, the most widely-attended event by Jewish women in San Diego.

Lori is the proud mother of four children, two daughters-in-law, one granddaughter and excitedly awaits the arrival of two more grandchildren. Her daughter Marisa is active in JFNA’s National Young Leadership Cabinet.