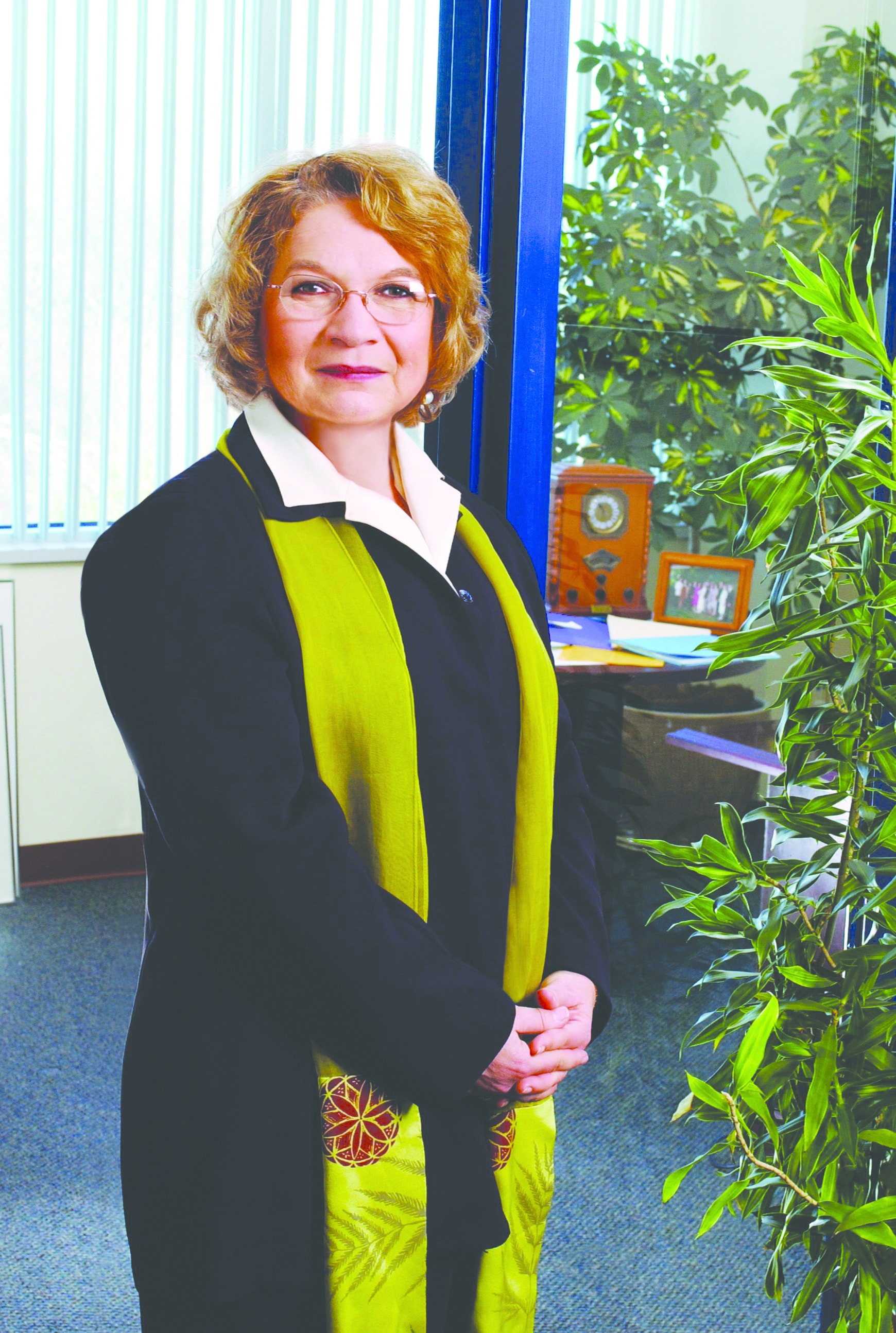 At the Jewish Federation of Northeastern New York, Phyllis Wang has been the treasurer and vice chair on the Board of Directors. She also is on the Women’s Philanthropy Board and Endowment Board. She has served as a Committee chair for Strategic Planning, GAAP, Finance Committee, Engagement, Life and Legacy, and Israel Partnership. She was the 2013 recipient of the President’s award at Federation.

Temple Sinai in Saratoga Springs relies on Phyllis’ relentless and thorough support. She is on the Board of Trustees, which she chaired the Board for four years. She is the coordinator of the Saratoga Jewish Community Arts, and the Saratoga Jewish Cultural Festival. Presently, she is also on the Life and Legacy Committee.

Phyllis is the owner and President of Auster Wang Business and Consulting Services. Previously she worked in the home health care profession and for the NYS Association of Health Care Providers. She received her MA in History and ABD in Economic History and Immigration Policy from SUNY at Stoney Brook. She and Barry are the proud parents of six children and seven grandchildren.