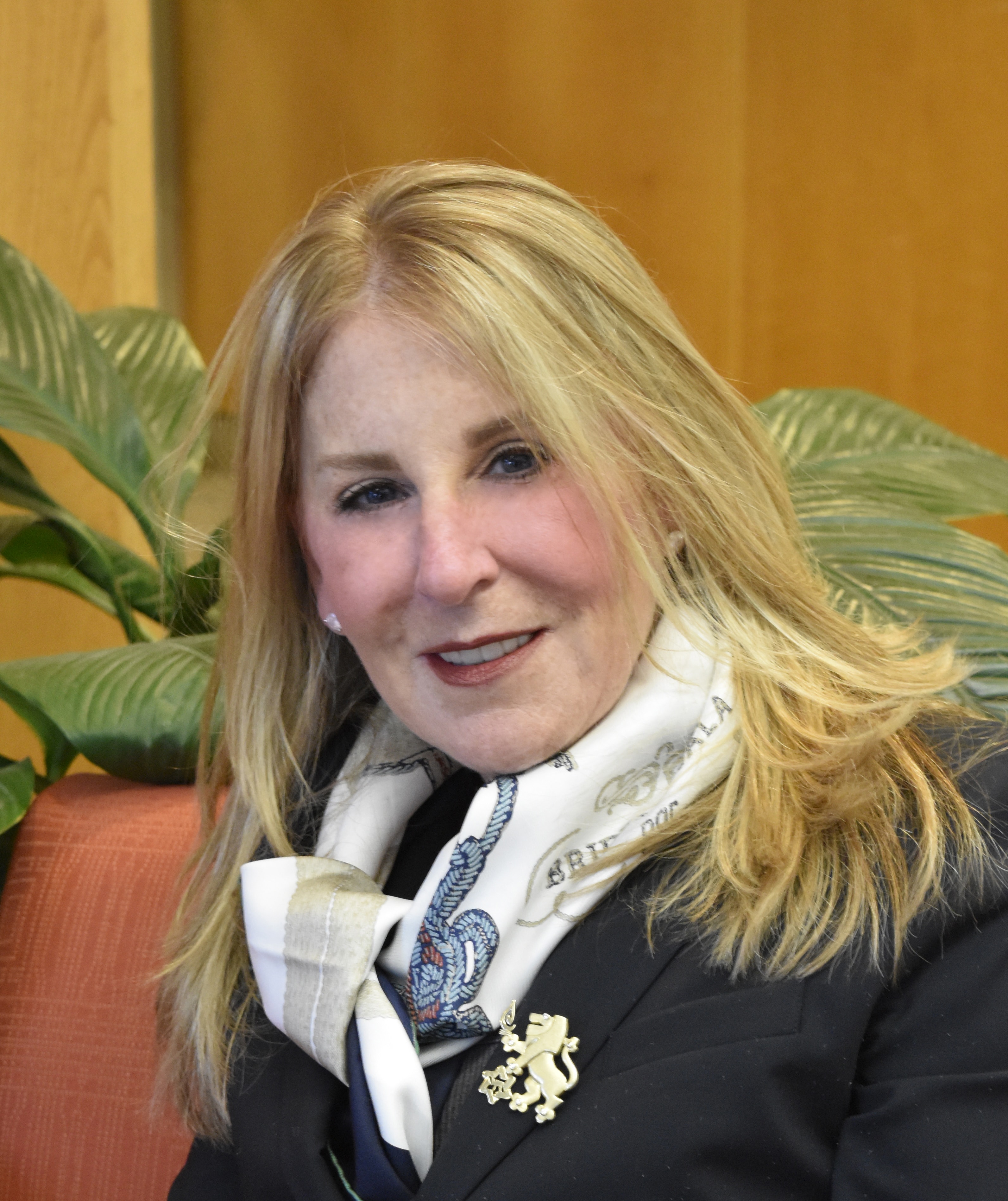 Stacey has been the recipient of the Harry Lender Young Leadership Award, the Ezra Academy Community Service Award, and her family was presented with the Anti-Defamation League, Torch of Liberty Award. She has been a proud Lion of Judah since 1998 and an endowed lion since 2008. She is married to David and has three children, Samantha, Perry and Max.