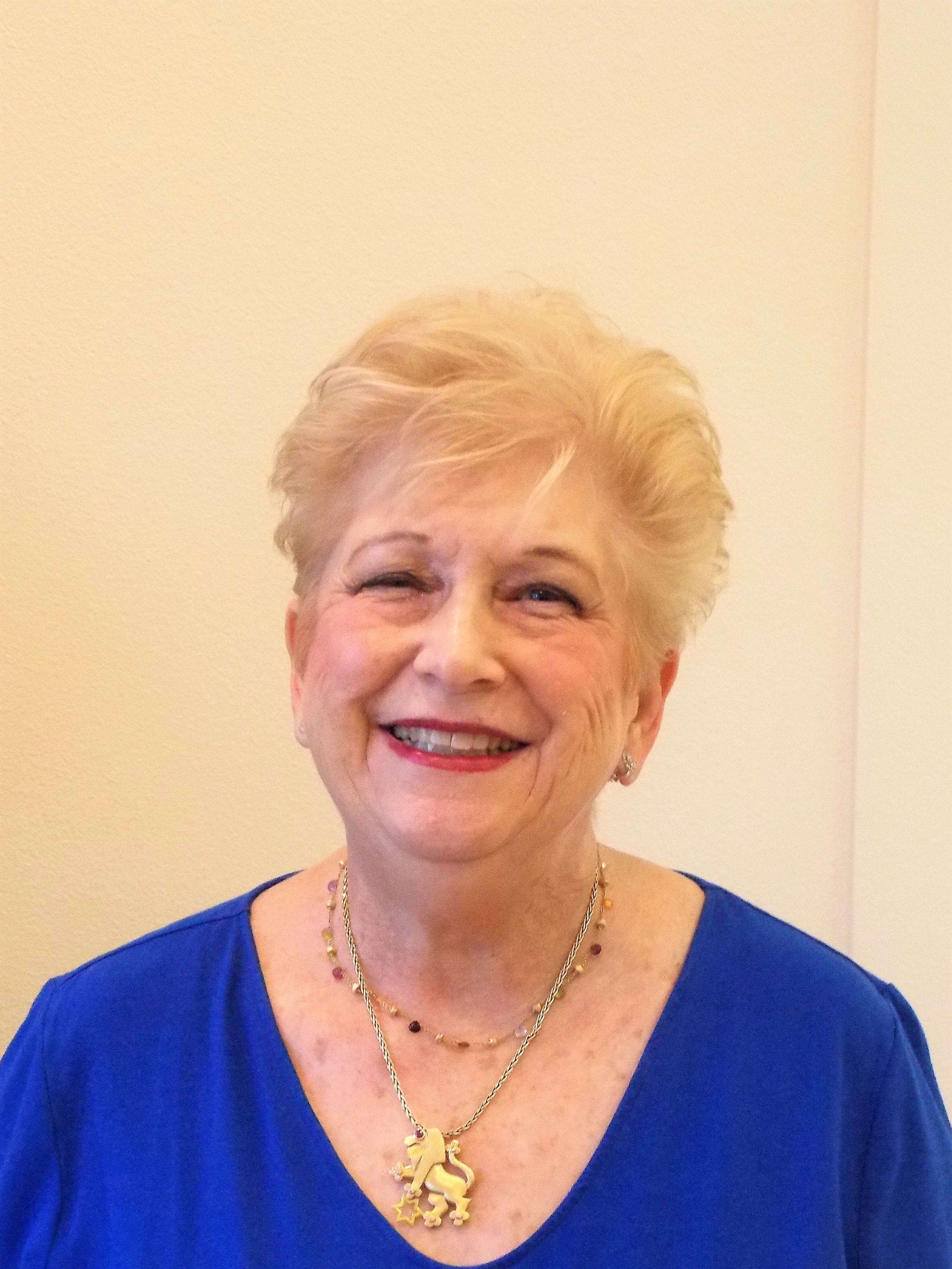 Stephanie is active in the Coachella Valley Jewish Community and served as a Board Member for Desert Synagogue, as well as a Board member of Adina Hadassah and Jewish Family Services of San Diego. She supported Soviet Jewry in San Diego and was a Young Leadership Award winner.

Stephanie was born and raised in Southern California and received her Bachelor of Arts Degree in Psychology from UCLA. She has been married to her husband, Dr. Paul M. Ross, DC for over 20 years and manages the Ross Chiropractic Agency in Desert Hot Springs Agency full time.