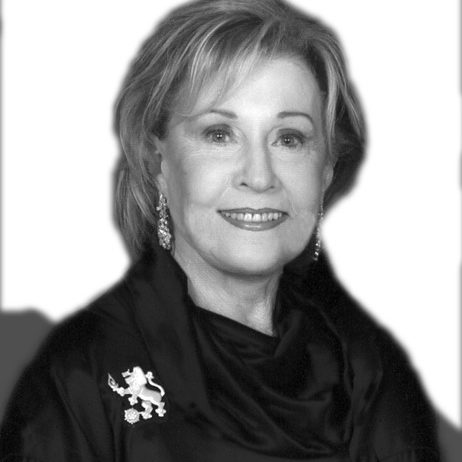 A native of Jacksonville, Florida, Norma Kipnis Wilson came to Miami in 1959 and studied at the University of Miami.   Norma is a lifetime contributor to and leader of the Greater Miami Jewish Federation, where serves as a life member on the board of directors.  In 1972, Norma and Toby Friedland, of blessed memory, had a revolutionary idea...for women to make a personal statement about their values and commitment to the Jewish people with an individual gift of at least $5,000 to the Annual Campaign – the creation of the Lion of Judah concept.  Since then, it has become a phenomenon, and the gold Lion of Judah pin is so much more than a piece of jewelry. Rather, it is now an internationally recognized symbol of philanthropy, commitment, Jewish values and sisterhood worn by approximately 18,000 women across the globe. It has been used to raise hundreds of millions of dollars to support Jewish needs.  In 2004, The Jewish Federations of North America created the Kipnis-Wilson/Friedland Award in honor of the two founders.  This award is given every two years to a woman from each community who exemplify the highest standards in philanthropy and volunteerism.