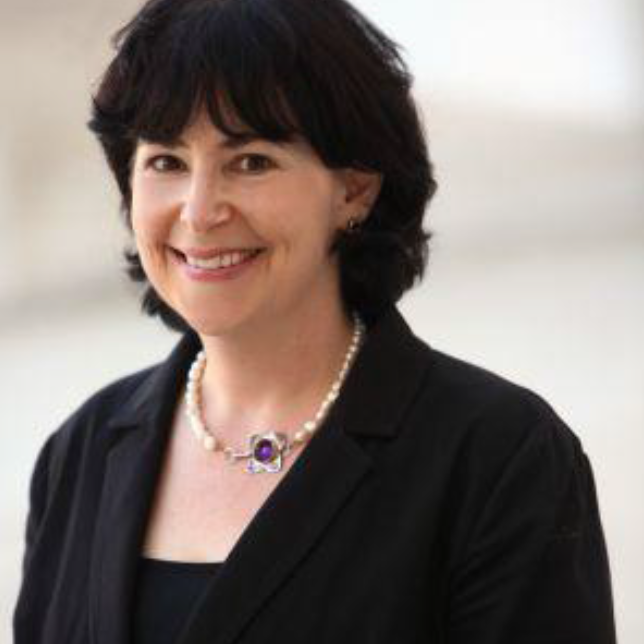 Rebecca Caspi is the senior vice president, Israel and Overseas of The Jewish Federations of North America, as well as the director general of JFNA’s Israel office, a position she has held since joining the organization in 2007.   In this capacity, Rebecca leads a team that serves as the eyes and ears – and often voice – of North American Jewry and the Federation movement in Israel. Rebecca’s department oversees hundreds of projects, missions and other Federation activities in Israel, liaises with JFNA’s historic partners, represents the movement to the Israeli media and wider public, interfaces with all levels of the Israeli government, and organized the 2013 and 2018 General Assembly (GA) Conferences in Jerusalem and Tel Aviv.   Prior to joining JFNA, Rebecca worked for more than 16 years at the American Jewish Joint Distribution Committee where she earned the distinction of being the first woman ever appointed to JDC’s global executive management team. Rebecca has an extensive background in operational management, human resources and financial resource development.   Rebecca holds a BA in Archaeology and Ancient History from the University of Pennsylvania, an MA in Middle Eastern Studies from New York University, and an MBA from the Hebrew University of Jerusalem. She is married with three children and lives in Motza Illit, just outside of Jerusalem.