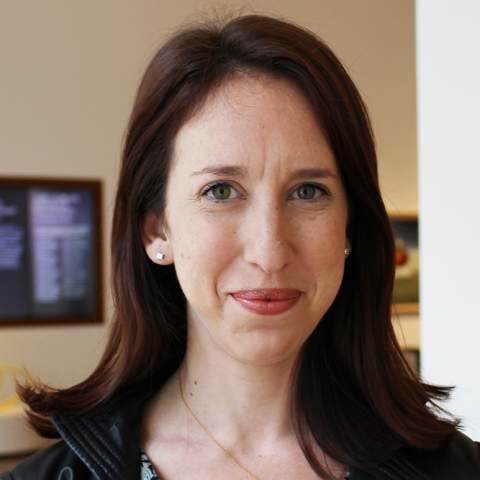 Tamar Remz works with the Harold Grinspoon Foundation where, as Chief Partnership Officer, she works closely with the Grinspoon Family. Tamar takes a leading role in grant-making as well as strategy and partnership for HGF's operating programs. Tamar has driven PJ Library's global expansion.   Inspired by the Grinspoons and committed to ensuring the future of Jewish philanthropy, Tamar is working actively with a new generation of young funders in North America towards furthering Jewish philanthropy. Tamar is involved with numerous organizations including Educational Alliance in New York City and Moishe House.   Prior to being in philanthropy, Tamar was in startup e-commerce, working in business development. Tamar received her Bachelor's and Master's degrees from New York University. Tamar lives in New York City, though you can find her at Shabbat dinner tables across the world.

How to Inspire Young Women With Spirituality, Wellness, Chutzpah, and Community AM

How to Inspire Young Women With Spirituality, Wellness, Chutzpah, and Community PM