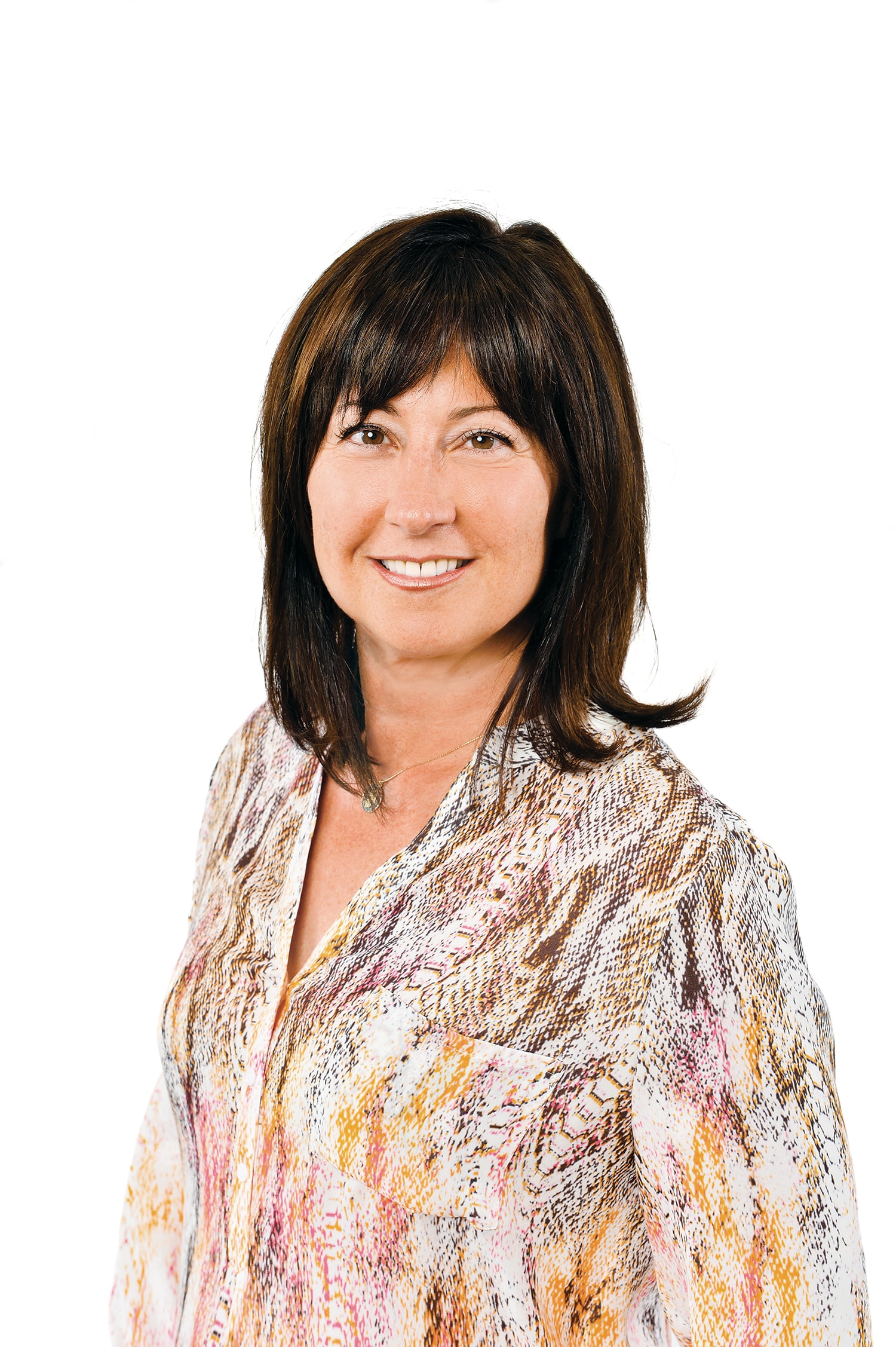 Gail Adelson-Marcovitz has given to many causes within Federation CJA and throughout the Jewish and greater Montreal community for the past 25 years. She joined Federation CJA’s Board of Directors in 2014 and currently serves as first vice president. She is slated to be named president in 2019. She co-chaired Federation CJA’s milestone Centennial Year in 2017 as well as the first Montreal Mega Mission, in 2014. As president of the Women’s Division in 2009, she led a restructuring and branding initiative which culminated in the launching of Women’s Philanthropy.

Gail was a member of the Camp B’nai Brith Board from 2005-2017, and served as president from 2011-2014. In 2014, she served as inaugural chair of the Faculty Advisory Board for the Faculty of Medicine at McGill University. In 2015, she was appointed to the Board of the newly created CIUSSS de Centre Ouest de Montreal as a representative of McGill University. She is also a Board member of the Montreal General Hospital Foundation.

Gail has been honored with The Gertrude and Henry Plotnick Young Leadership Award in 2000, the Minnie Cummings Abbey Award in 2009, and the Mildred B. Lande Award in 2013.