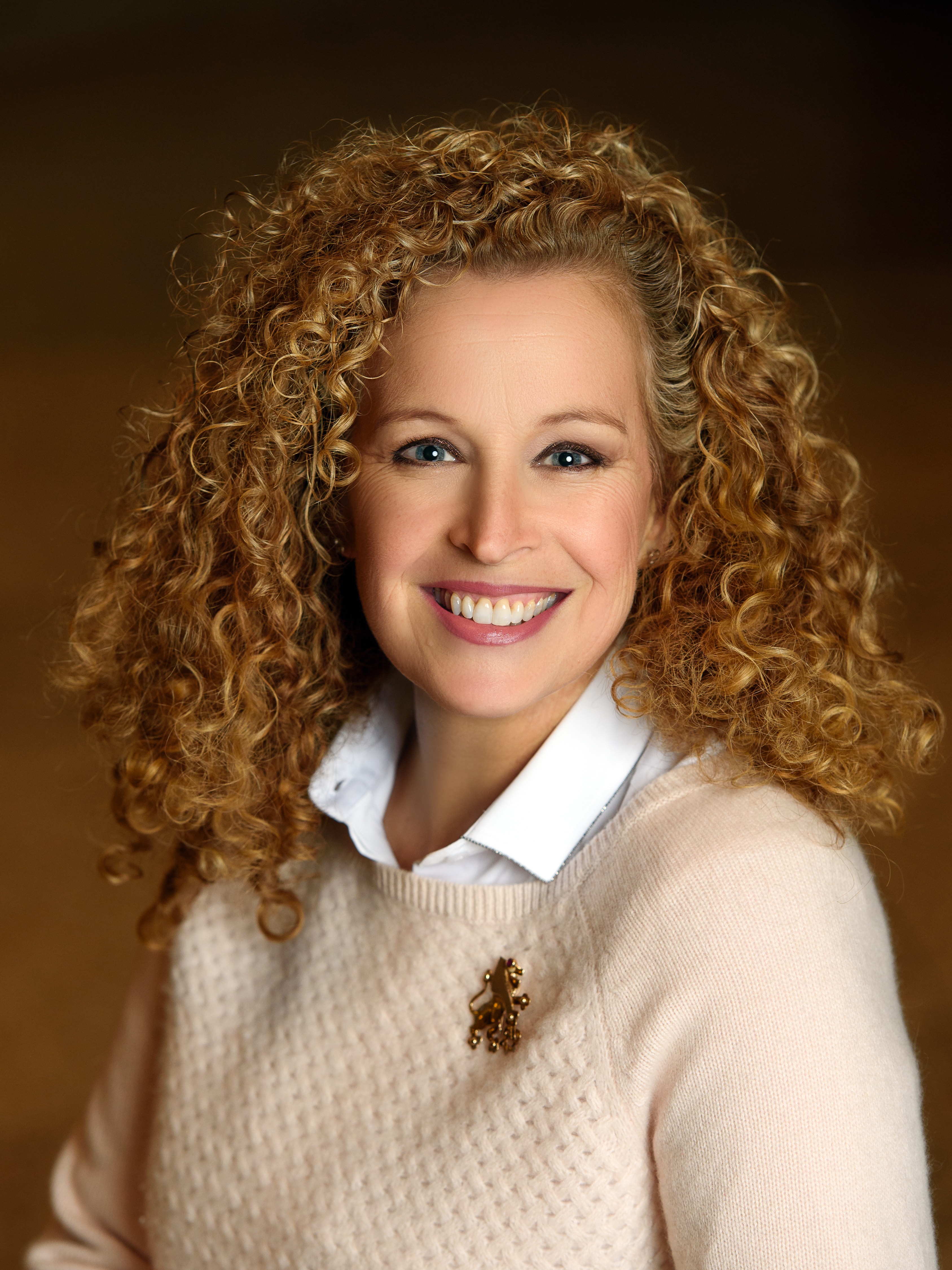 Lori mentors future leaders in the community, and is an active participant in a variety of other community affairs including serving on the Mount Sinai Hospital Auxiliary Board of Directors from 2008-2013 and vice-chair in 2010.

She is married to Jeff Rosenthal, a past chair of the 2011 UJA Annual Campaign. Together they have three wonderful children, Rachel, Lilah and Benjamin.