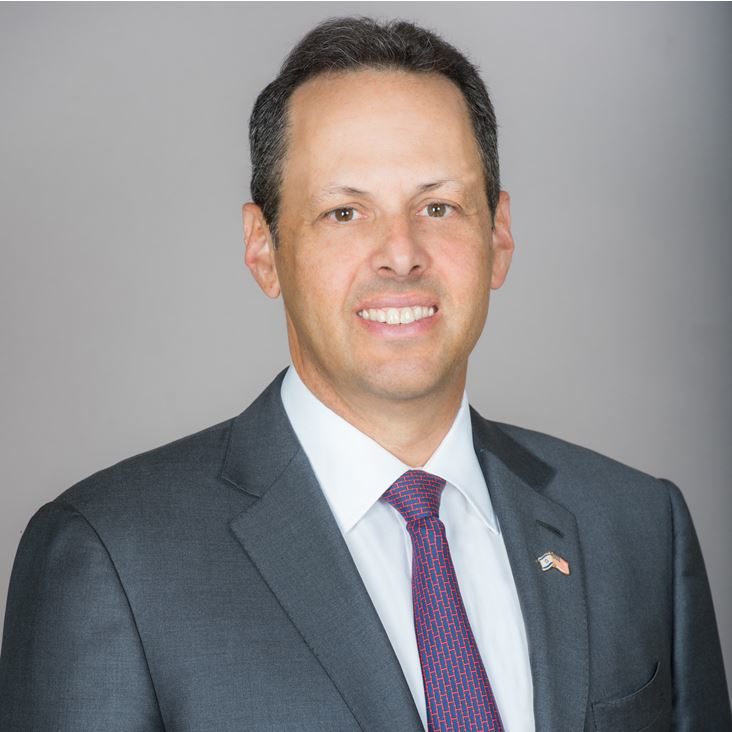 Board of Trustees of The Jewish Federations of North America

Mark Wilf is the chair of the Board of Trustees of The Jewish Federations of North America. He has previously served as UJC National Campaign Chair, UJA National Young Leadership Cabinet Chair, and as President of the Jewish Federation of Central New Jersey. Most recently Mr. Wilf has chaired JFNA's national initiative that addresses the needs of impoverished Holocaust survivors living in the United States.  Mr. Wilf, an attorney and partner in Garden Homes, a real estate development firm is also owner/president of the NFL's Minnesota Vikings. He graduated from Princeton University and then received his law degree from NYU School of Law.  Mr. Wilf has long been involved in efforts locally, nationally, and globally, to ensure the welfare and vitality of the Jewish community. As the son of Holocaust survivors, Elizabeth Wilf and Joseph Wilf, z"l, he has drawn upon his parents' experiences to become an unwavering advocate for needs of the Jewish people, wherever they may be. The Wilf family, a major and longtime supporter of Yad Vashem in Jerusalem, is the largest contributor to its world-renowned Holocaust History Museum. The Wilfs are also key sustained benefactors of Yeshiva University in New York. In 2002, the family made a substantial donation to enhance the main campus, renamed as the Wilf Campus of Yeshiva University.  He serves on a variety of educational, philanthropic, and educational boards including the Jewish Federation of Greater MetroWest, American Society for Yad Vashem, NYU School of Law, Princeton University President's Advisory Council, Yeshiva University, Vanderbilt University, and NFL Business Ventures.  Mark and his wife Jane have four children Steven, Daniel, Rachel and Andrew.