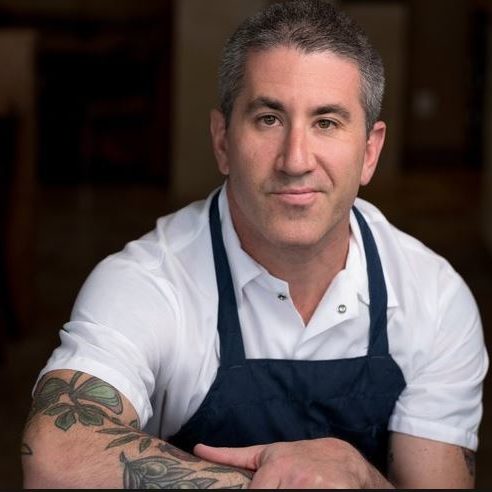 Chef Michael Solomonov is the executive chef/co-owner at Zahav, a modern Israeli restaurant that brings the authentic flavors of Israel’s culture to Philadelphia. He is known for his extraordinary skill at transforming simple foods into artful culinary masterpieces and is widely regarded as one of the country's top chefs and entrepreneurs. In addition to his duties at Zahav, Chef Solomonov is a partner in Federal Donuts, Dizengoff, and Abe Fisher – all in Philadelphia – as well as Dizengoff New York City inside Chelsea Market.