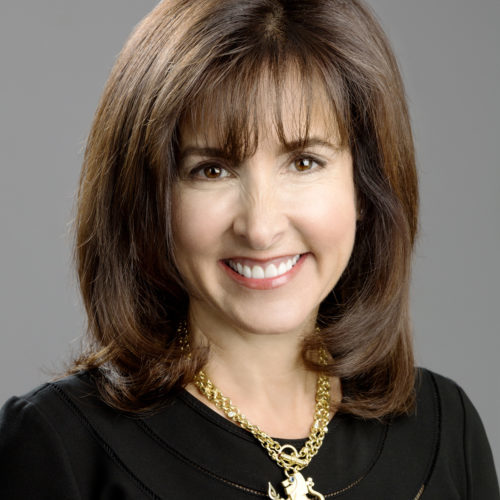 Marcie Hermelin Orley graduated magna cum laude from Cardozo School of Law and subsequently served as law clerk to Judge Avern Cohn of the U.S. District Court, Eastern District of Michigan. Following the birth of her four children, her career has been as an active volunteer and fundraiser in the Detroit Jewish community. She is a Past President of the Jewish Federation of Metropolitan Detroit Women’s Philanthropy, and also served as Women’s Philanthropy Campaign Chair. In addition, Marcie was the Campaign Co-Chair of Detroit Federation’s 2017 and 2018 Annual Campaigns.  She sits on Federation’s Board of Governors and is also a trustee of the Jewish Women’s Foundation.  Nationally, she serves as a trustee of the Jewish Federations of North America, sits on the National Women’s Philanthropy Board and is Co-Chairing the 2019 International Lion of Judah Conference. She chaired JFNA’s National Federation/Agency Alliance from 2014-2017.  Marcie served on the UJA Young Leadership Cabinet and was its Midwest Regional Campaign Chair.  She currently sits on the  board of 70 Faces Media and on the Dean’s Council of the Gallatin School of Individualized Study at New York University. Marcie is an alumna of UJA Young Leadership Cabinet and was recognized in 1997 with the Sylvia Simon Young Leadership Award by the Jewish Federation of Metropolitan Detroit.  She and her husband Rob are the parents of four children, Matthew (Samantha), Alex (Melisa), Jason (Ramona), and Olivia, and one grandchild, Malcolm, a prodigy.

Opening Plenary: Women Throughout the Generations