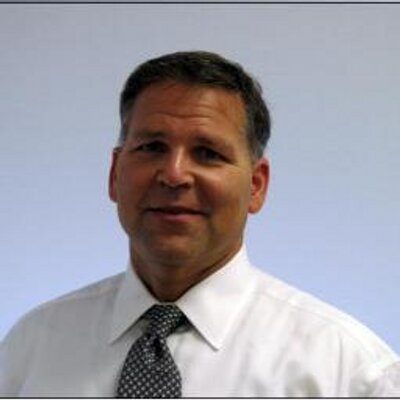 The Jewish Federations of North America

Jerry Silverman is President and Chief Executive Officer of The Jewish Federations of North America. He is a highly experienced leader in the North American Jewish community and longtime corporate executive, with over 25 years of experience.   Before joining The Jewish Federations, Jerry served as president of the Foundation for Jewish Camp.   For a decade before that, Jerry held a range of executive positions at the Stride Rite Corp. of Boston, including president of its international division; president, Stride Rite Children’s Group, and president, Keds Corp. Between 1979 and 1994, Jerry held several senior executive positions at Levi Strauss & Co. in San Francisco including national sales manager of Levi Dockers.   Over the years, Jerry has been on the boards of a range of Jewish organizations as well.