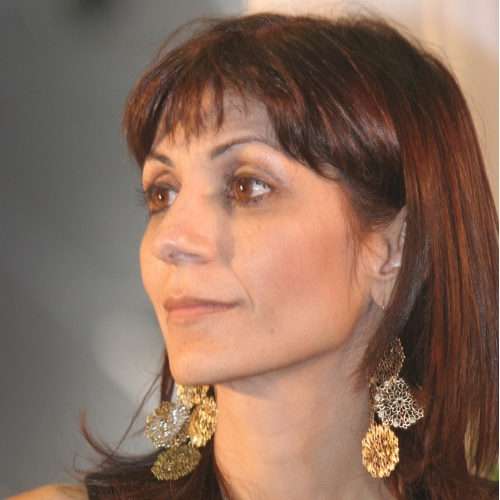 Arielle Di-Porto has been involved with The Jewish Agency for over 30 years. Born in Safi, Morocco, she made Aliyah at the age of 17, to study Arabic and Mathematics at The Hebrew University in Jerusalem.   Arielle moved to Italy in 1985, and shortly after, joined The Jewish Agency emissary offices in Rome. There, she began what has been an impressive career path of working with highly sensitive, sometimes risky Aliyah missions from the Middle East and North Africa. She was responsible for the Aliyah of the Albanian Jewish community, roughly 350 people, and managed the Ethiopian immigration when there were no direct flights from Addis Ababa to Tel Aviv. Arielle also managed critical and sensitive immigration missions that passed through Italy from Tunis, Cuba, and Syria.  Today, Arielle serves as the Acting Director of the Aliyah Section in the Aliyah and Absorption Unit of The Jewish Agency. Her current responsibilities include promoting and processing Aliyah throughout the entire world except the former Soviet Union and especially in Venezuela and in the Middle East. Arielle has brought her expertise and well-honed skills to effectively manage critical, often clandestine missions from Iran, Pakistan, Lebanon, Egypt, Morocco, Tunis, Yemen and Venezuela. With the increase in Aliyah from France, Arielle is in the forefront of their Aliyah and absorption in Israel.   In March 2016, Arielle was responsible for the “From the Ends of Yemen” operation, which secretly brought 50 Yemenite Jews to Israel. Together with the emissary in the region, she helped facilitate their Aliyah and worked to ensure their safe arrival in Israel.    Arielle has two children and is proud to be raising them in Israel. Arielle is a highly regarded member of our Aliyah and Absorption senior management team, bringing passion and profound dedication to her work.