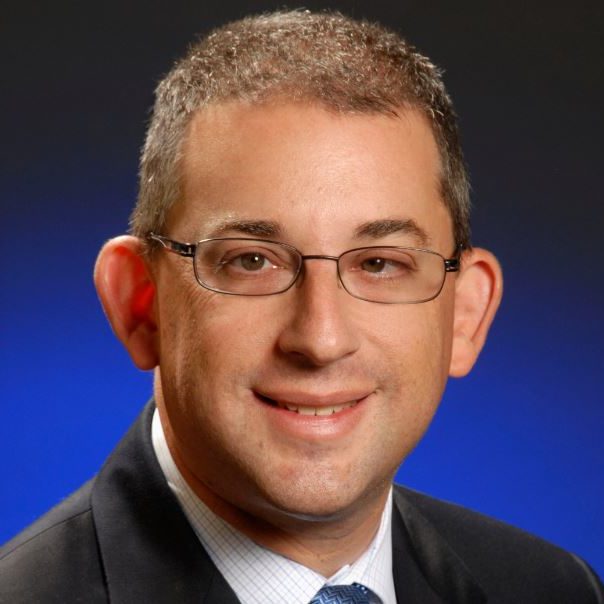 Michael is President & CEO Jewish Federation of Palm Beach County since 2015. Under Michael’s leadership, Federation has grown to become one of the most collaborative, inspiring and fast-growing Jewish Federations in one of the largest Jewish communities in North America.   Prior to Federation, Michael served in nearly 15 years in senior positions at The Associated: Jewish Community Federation of Baltimore, where he served as Chief Development Officer, Chief Planning and Strategy Officer and Vice President of Agency Relations. Before joining the Baltimore community in 2001, Michael worked at United Jewish Communities (now JFNA) in New York where he served as the National Associate Director of Young Leadership and the National Assistant Director of Major Gifts.   A graduate of the University of Cincinnati, Michael received his Master of Social Work at the Wurzweiler School of Social Work at Yeshiva University.

“Getting Grandma”: Understanding One of the Most Promising Resources in Jewish Life Today AM

“Getting Grandma”: Understanding One of the Most Promising Resources in Jewish Life Today PM