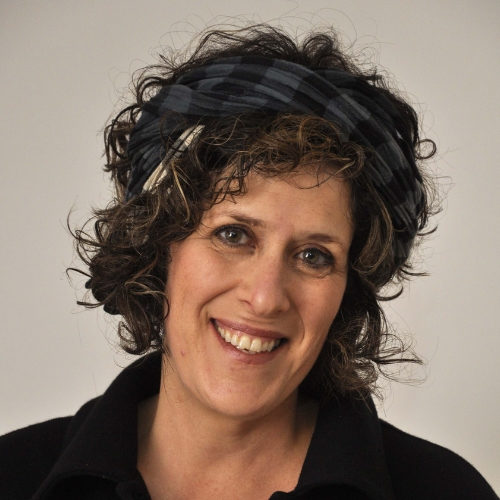 Batya Kahana Dror is a lawyer and feminist activist.   From 2008 until August 2018, she was the director of the Mavoi Satum organization which advocates for women’s rights in the religious courts. Under Batya’s leadership Mavoi Satum’s work opened the way for the appointment of women for management positions in the Rabbinical courts and greater professionalism in how the courts are operating. As part of her work at the "Mavoi Satum" Batya led legislative initiatives by a variety of Knesset members from across the political spectrum.   Prior to that Batya was a staff attorney at Mavoi Satum and she continues today to represent women who are refused divorces and releasing agunot. Before that Batya worked as content director of the Yahcad council for relationships between secular, haredi and religious people in Israel. Batya holds an LL.B. from Bar Ilan University and a master’s degree from the School of Public Policy at the Hebrew University. Batya was chosen by the Maariv newspaper in 2014 as one of Israel's 10 most influential Israelis in the field of Judaism, and one of the 10 most influential legal women in the religious sector. Batya is married with 4 children and lives in Moshav Nes Harim in the Judean Hills.