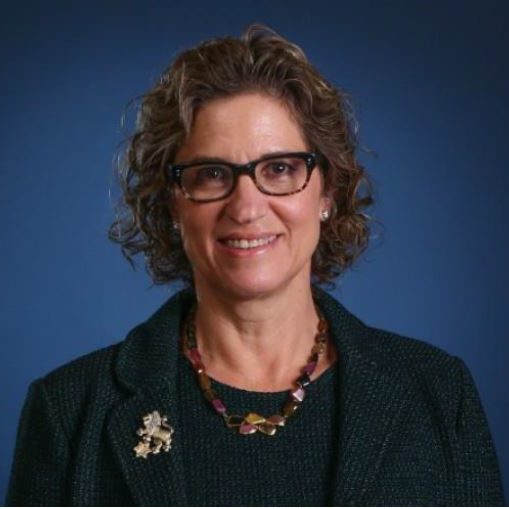 Diana Anderson has been active in the Jewish world since 2005. Her passion for Israel is a full-time volunteer job. The mission of Diana’s Kesher Foundation is to build the connection (kesher in Hebrew) with her local Colorado community and Israel. Diana serves as the Chair of the Board of Directors of JEWISHcolorado, formerly known as the Allied Jewish Federation. Kesher Foundation is the lead funder of both the Community Shaliach and Shinshinim programs in Denver.  Diana serves as treasurer of the United Israel Appeal, Inc. and is on the National Council of AIPAC as well as AIPAC’s local Executive committee. She also serves on the Board of ADL. Outside of the Jewish community, Diana serves on Denver Academy’s School Board.   Diana is a regular participant in the Shalom Hartman Institute Community Leadership Program.  Diana grew up in Denver, Colorado. She has a BA in Economics from Claremont Mckenna College and studied at Boston College in Israel for a Masters of Science in Business. She lived, worked, and raised four children in Israel from 1981-2005. She speaks fluent Hebrew and English. Both of her sons and daughter-in-law served in the IDF and currently live in Israel.   Diana had served as a Committee Member of The Jewish Agency for Israel since 2014 and in June 2015 she was elected as a Member of the Board.