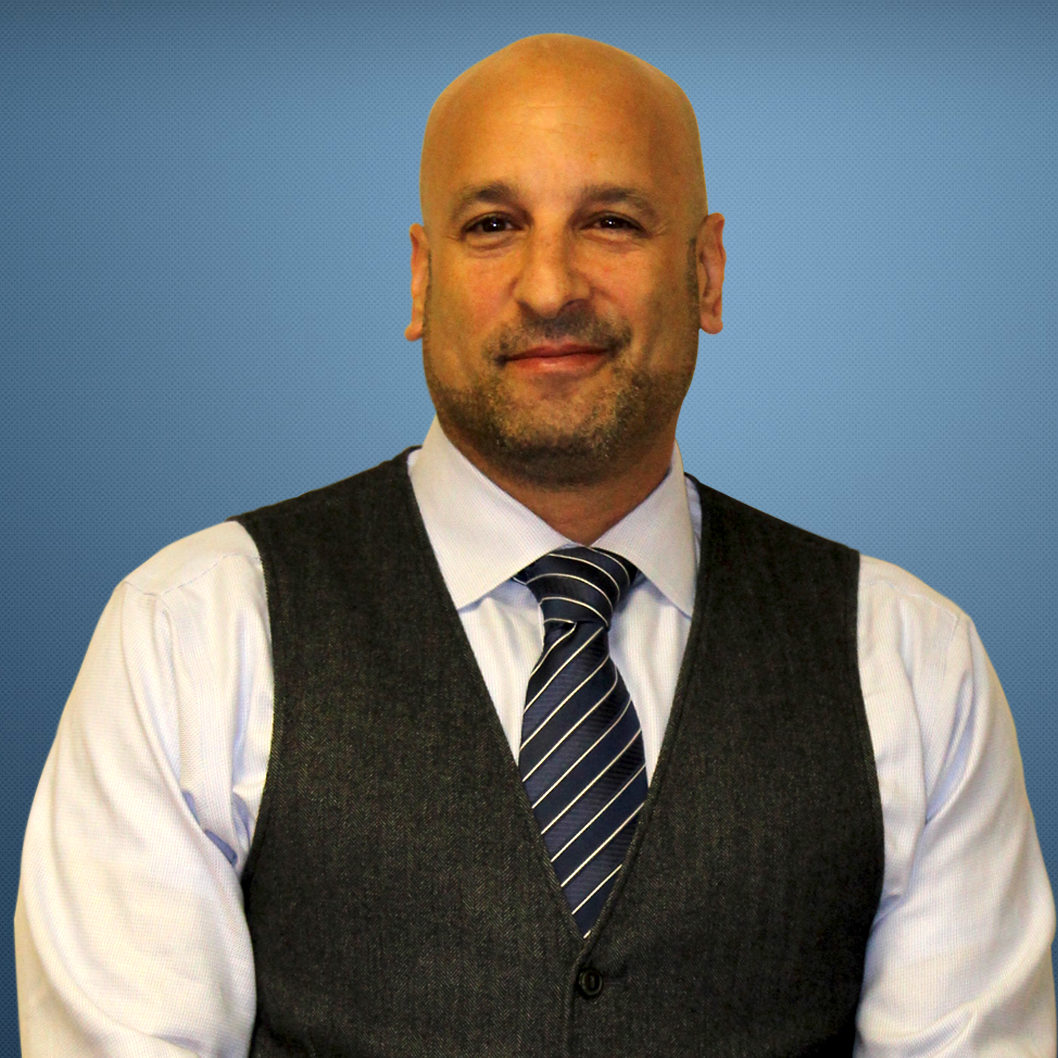 Doron Horowitz joined the Secure Community Network in 2016 as the Senior National Security Advisor. In this capacity, Mr. Horowitz is spearheading the National Campus Security Initiative, a strategic effort and program to address the safety and security needs of Jewish students and organizations on campus.   In addition to serving as a trusted advisor for Jewish organizations on campus, Mr. Horowitz also operates as a strong partner for campus and local law enforcement. Acting as a single point of contact, he has brought together Jewish student organizations across the country with the mutual interest of creating safe, open, and comfortable campus environments and fostering cooperation and coordination between different organizations, students, law enforcement, and administrators.   Doron is not new to campus security, having managed the campus security portfolio of Alpha Epsilon Pi International Fraternity (AEPi) for two years starting in 2014. In this role, he visited dozens of campuses to provide assessments, training and security consulting services across North America. Over the past couple years, Doron has built deep connections with Jewish student organizations and worked closely with the senior leadership of AEPi International all the way down to freshman students. Through these efforts, Doron gained an intimate understanding of the campus security environment as well as the needs and concerns of Jewish students.   Mr. Horowitz has been a direct security resource to Jewish Federations since 2004, focusing on the protection of Jewish communities in North America, calling upon decades of security experience specializing in community security and as a decorated combat counter-terrorism officer with the Israeli Border Police. Additionally, he has extensive experience developing operational security for organizations and implementing emergency management plans, including creating and conducting table top exercises.   Since 2005, Mr. Horowitz served as an outside advisor to the Secure Community Network (SCN), and has often taken on a role as lead trainer and educator. He regularly lectures throughout North America and trains others in topics of emergency preparedness, incident management, and counterterrorism as well as in security awareness, tactics and strategies.   Previously, Mr. Horowitz served as the Director of National Security Infrastructure for CIJA, the Centre for Israel and Jewish Affairs. In this position, he was responsible for the coordinated security initiative for Jewish communities of Canada.   In 2005, Mr. Horowitz was hired as the first Community Security Director for the Toronto Jewish Federation and served as the main resource for security for one of the largest Jewish communities in North America, including as the central point of contact for law enforcement.   In addition, he monitored activities of Jewish communities globally and developed unique security measures for communities. He also acted as the official liaison to local, federal, and international security agencies with whom he actively shared information, analysis, and intelligence.