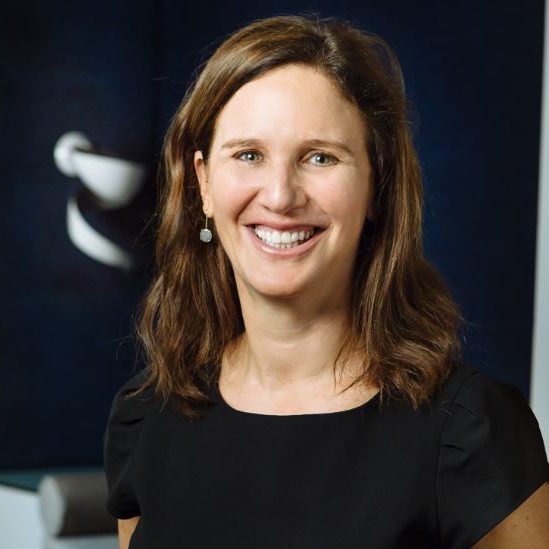 Sarah Morgenthau is a Managing Director and head of Nardello & Co.’s Washington, DC office. Sarah is a  national security expert with extensive experience as an executive leader and a practicing attorney in both the public and private sectors. She is an integral part of Nardello & Co.’s cybersecurity practice and lends  her expertise to a wide range of the firm’s casework, including litigation support, reputational due diligence,  and internal investigations. She has nearly a decade of experience working in Washington, DC, with a deep network of government and private sector relationships and expertise in cybersecurity, homeland security, and crisis management.   Prior to joining Nardello & Co., Sarah worked for the Department of Homeland Security (DHS) as the Deputy Assistant Secretary for the Private Sector Office and the Executive Director of the Homeland Security Advisory Council (HSAC). She was also previously an attorney in the Enforcement Division of the United  States Securities and Exchange Commission. As Deputy Assistant Secretary, Sarah advised the Secretary on the impact of the Department’s policies, regulations, and processes on private sector companies, universities, and not-for-profit institutions, and enhanced strategic communications to foster better collaboration between the private and public sectors on national security issues. As Executive Director, Sarah oversaw the ongoing policy work of the subcommittees, including the Cybersecurity Subcommittee, Foreign Fighter Task Force, the DHS Employee Task Force, the DHS Grant Review Task Force, the CBP Integrity Advisory Panel, and the Countering Violent Extremism Subcommittee. Prior to DHS, she was appointed by President Obama as Director of Peace Corps Response for the United States Peace Corps headquarters in Washington, DC.  In 2017, Sarah was appointed by the Governor of Rhode Island to the Homeland Security Advisory Board. She also serves on the Board of the DC Volunteer Lawyers Project and the Washington, DC Regional Board of the Anti-Defamation League. Sarah graduated Phi Beta Kappa with a BA in political science from Barnard College and holds a JD from Columbia University School of Law.