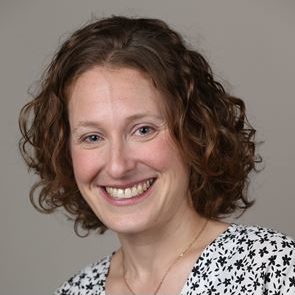 Director General of the Taub Center

Suzie Patt Benvenisti is Director General of the Taub Center for Social Policy Studies in Israel, a Jerusalem-based think tank that considers Israel's biggest policy questions in the areas of education, welfare, health, labor markets and macroeconomics and shares research findings with
policymakers and the public to positively impact the lives of Israelis.  Previously, Suzie served as Director of Public Policy at Aetna, where she advised senior management on health care reform, spent a year volunteering at the Agahozo-Shalom Youth Village in Rwanda where she taught piano and developed business plans for revenue generation, and consulted to several youth-focused non-profits in the areas of programming, strategy, operations and development.  Suzie holds a Master’s degree in public policy from the Harvard Kennedy School and graduated summa cum laude and Phi   Beta Kappa from Barnard College with a B.A. in political science.  Suzie lives in Jerusalem with her husband and three children.