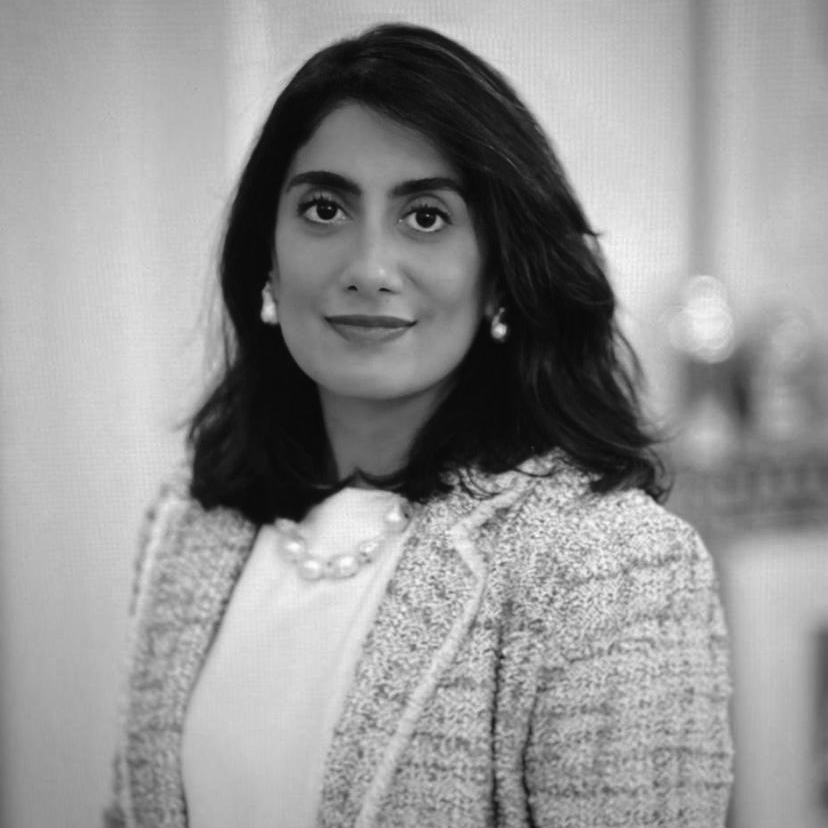 Shaima Hussain Gargash is the Deputy Chief of Mission at the UAE Embassy in Washington, D.C., serving since her appointment in 2019. Previously, she was Head of the Embassy’s Communications and Public Diplomacy Department and a Political Analyst in the Congressional Affairs Division.

Prior to taking up her diplomatic post in Washington, DC, Ms. Gargash worked at the Policy Planning Department at the UAE Ministry of Foreign Affairs and International Cooperation (MOFAIC). Before joining MOFAIC, she worked in the public and private sectors, including banking and real estate, and honed her skills handling complex economic and socio-political issues.

Gargash holds a BA in Economics and a minor in International Relations from the American University of Sharjah, and a Masters in Public Administration from the Dubai School of Government in the UAE. She is married to Mr. Fadel Al Mheiri, a Filmmaker/Scriptwriter, and has three children.

Plenary: From Global Crisis to Global Impact: Our Jewish Community at Work